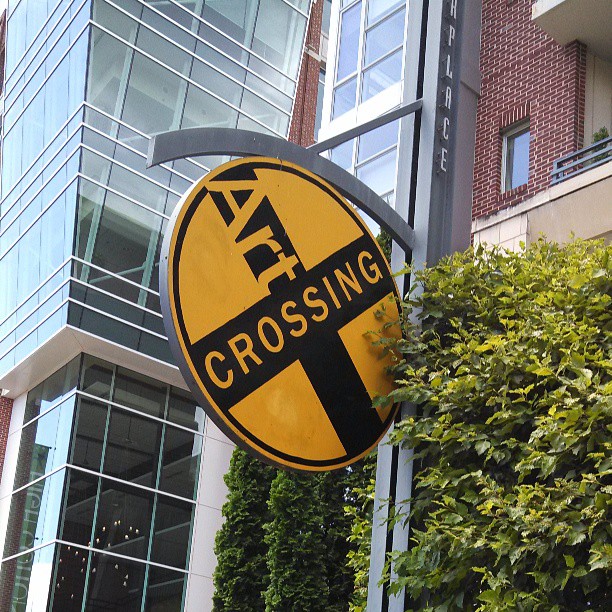 Love on the Bricks 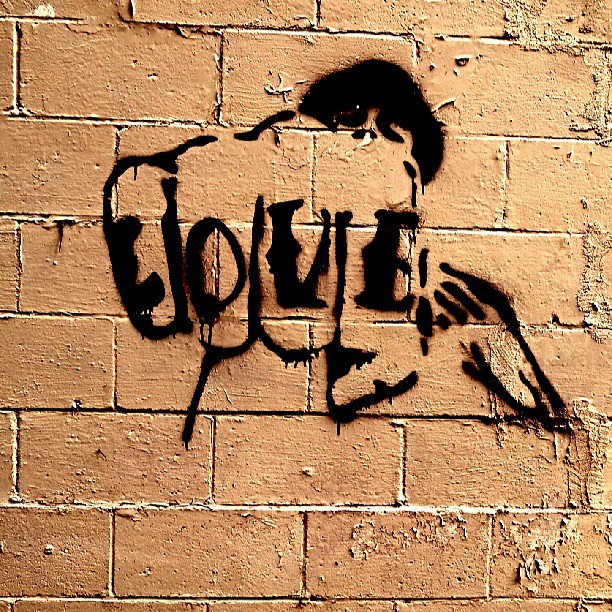 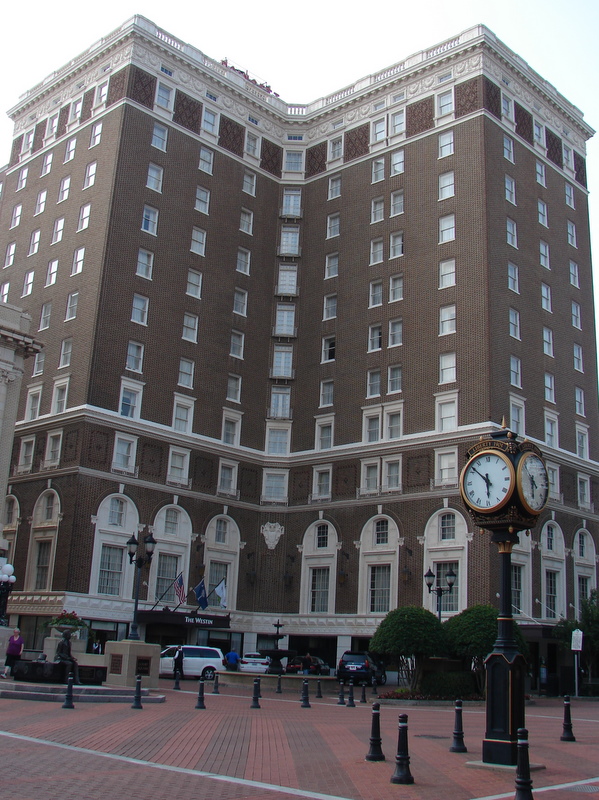 Greenville, SC is the most beautiful city I’ve ever lived in. From time-to-time I try to go downtown and take pictures. All these pictures were taken near the area around Main Street and Court Street.

END_OF_DOCUMENT_TOKEN_TO_BE_REPLACED

Greenville, SC is the home of the Greenville Drive. They are a minor league baseball team franchise of the Boston Redsox. Fluor Field is a great place to watch a ballgame!